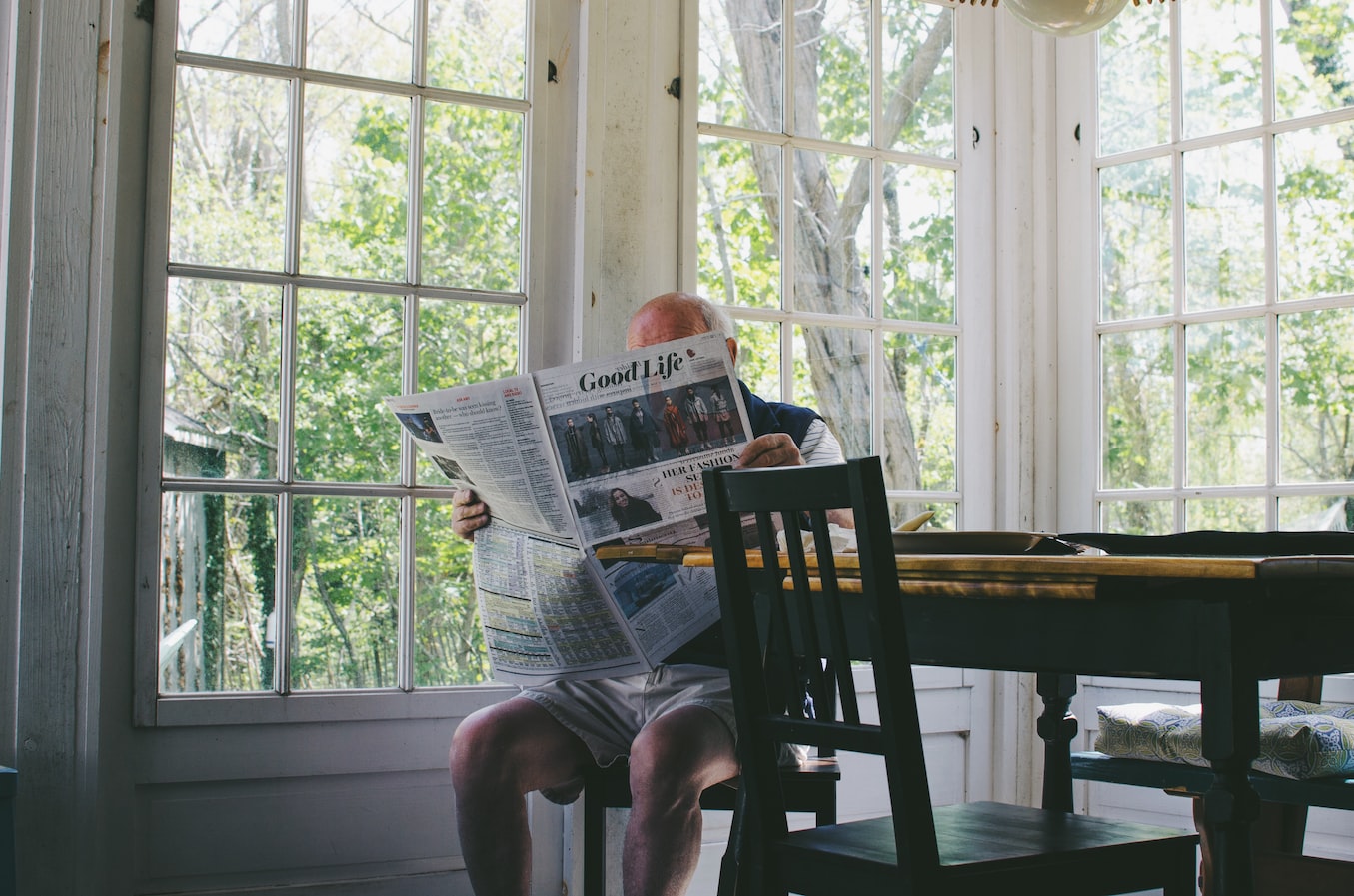 Since the outbreak of the novel coronavirus (COVID-19) in China, World Health Organization (WHO) officials have been consistent in praising China for the country’s efforts in containing the spread of the disease. But as the virus has spread across 53 countries with more than 6,000 confirmed cases and 86 deaths (outside China) as of 29 February 2019, netizens pointed their fingers at WHO Director-General Tedros Adhanom Ghebreyesus for his pro-China response at the initial stage of the outbreak.

As of this writing, almost half a million people have signed an online petition demanding his resignation.

As the number of confirmed COVID-19 cases jumped ten folds from 45 on 17 January to more than 500 cases on 23 January, China announced the shutdown of Wuhan. By this time, many health experts have raised an alarm of a possible global outbreak but members of the emergency committee of the WHO were split on this issue. During a press conference, Tedros stated that there was no need to declare a public health emergency of international concern (PHEIC).